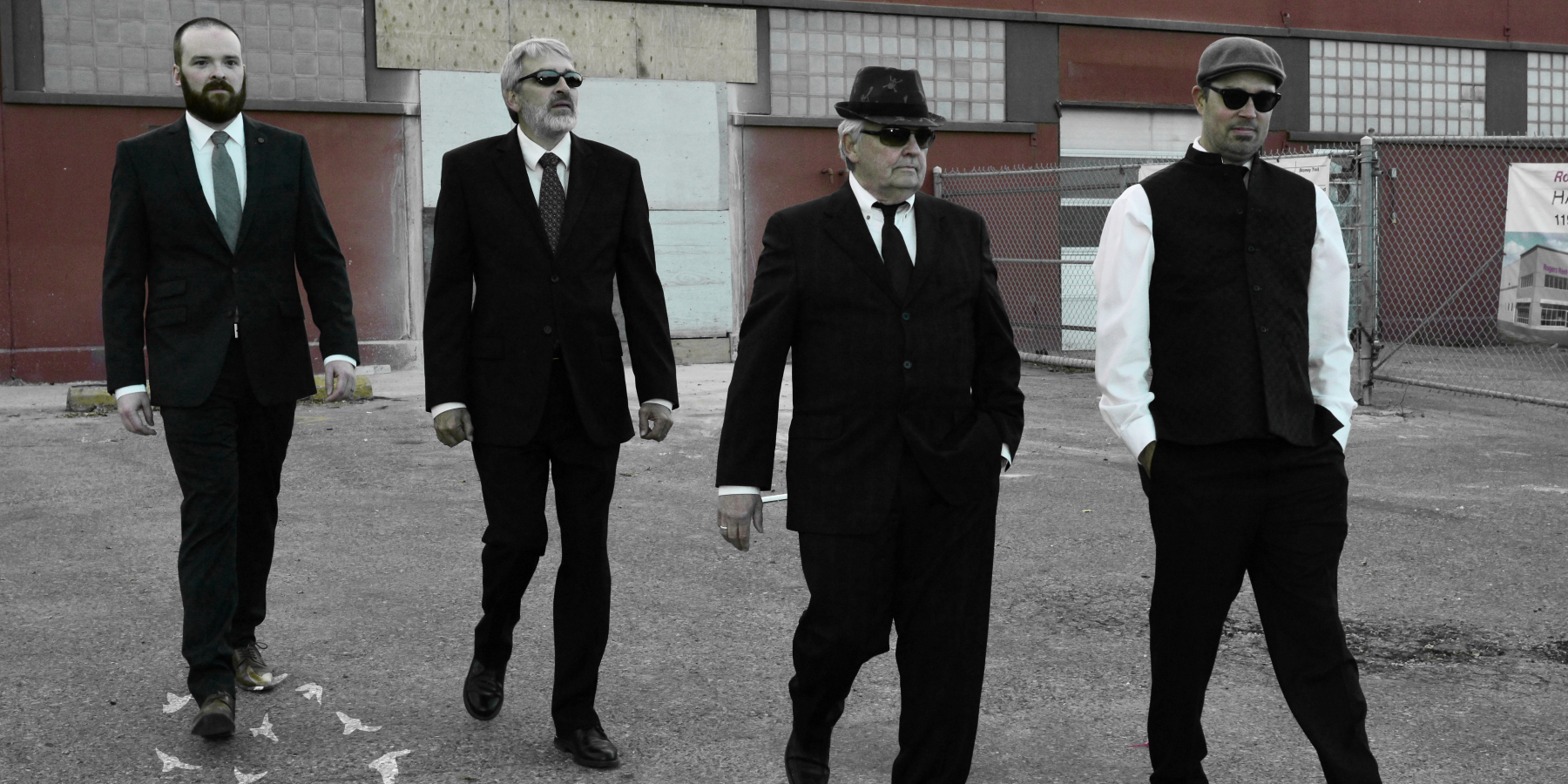 The Corazones are a versatile roots-rock band based in Calgary Alberta. These guys pour their heart into every performance. The Corazones' songs draw inspiration from those mornings when you want to kiss the beautiful person you woke up next to, but have yet to gargle with mouthwash. They write songs about small towns, love, loneliness, and coffee. Actually, a lot of songs about coffee. They spent serious amounts of time learning to recreate the squeaks and hums from those 70’s albums you love so that they can make songs that make you want to dance while somehow also leaving you with the desire to slam your bedroom door, put on your headphones, and wait for your parents to figure out where they went wrong. The Corazones love 60's funk, 70's folk, Canadiana and all the noise in between. While their shows are powerfully fun and light-hearted, their lyrics poetically examine the beautiful intricacies of life, love, family, and song. They want to invite you to come see them play live. You’ll probably want to dance. If they’re playing outside your kids will dance and you’ll realize it’s way more fun if you join them. They’ll play a bunch of songs that you know you like, some songs you kinda remember liking the one time you heard them, and lots of songs that you may never have heard before, but that you’d like to have around so you can hear them again. Don might even tell his joke. Make sure to talk to them after the show too. They’re good like that. Clayton can tell you about the new song he wrote during the performance, Matt could use a hand loading up, and Dennis has an innate ability to find a dram of good scotch pretty much anywhere someone is breathing air. They’re good at making people wish they’d invited that other friend who would have really liked the show. Lucky for them, you’ll have lots of chances to do just that.

Their debut EP is available on bandcamp